This is now my 2nd go of the 2nd week of Victor Davich’s , “8 Minute Meditation” by Victor Davich.  A week ago, I decided to start the process over from week one and see where this next 8 weeks takes me.

I’m not doing as well as I thought I would.   Keeping to a schedule of daily meditation is still not a habit I am religiously keeping.  There have been more days of practice than I’ve skipped, but I’m not nearly doing as well as I have been on the first go the 8 week program.

Week Two is the “Naked Sound”.   The change for me this time around is that I am practicing my meditation in the living room, and not the basement.   In theory, this should open me up to a world of new noises.   It has, and I’ve learned that the more I try not to listen and analyze every car, truck, and helicopter I hear, the harder it becomes not to.

The other change I’ve tried this time around is to do the courses guided.   Victor Davich’s audio version of this book is on Amazon Prime Music.   So, being a Prime member, I’m listening along.   The problem is, he doesn’t really have the most soothing voice.   I do find it hard to ‘stay in the zone’ while he is talking.   However, when my mind does start drifting, having the audio accompaniment does bring me back on track.

So two weeks down, six more to go on this round of the 8 week cycle.   I’m hoping that I’ll make time daily to practice during week three. 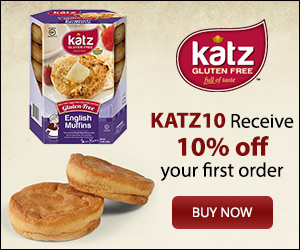 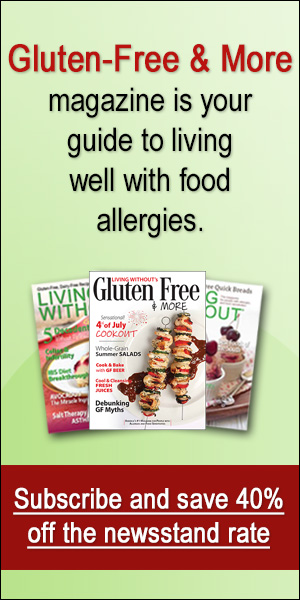